At the recent Corriedale World Congress in Christchurch New Zealand, fellow breeders, delegates and speakers came from all over the world to discuss the latest developments on the worlds true dual-purpose sheep.
The conference presentations, delivered by leading industry figures, covered a wide range of topics including: meat marketing, our relations with the European Union and associated export opportunities, parasite management and Corriedale performance on the varied grazing conditions worldwide (from below 0 with snow, to the arid land we call home).
After much scientific research and on-farm trials in New Zealand and South America, gene marking for foot-rot resistance and cold tolerance (especially important at lambing) is now a proven and practiced technique for Corriedale breeders. A simple blood test enables individual animals to be ranked according to their resistance. These technologies offer enormous benefit to all Corriedale Breeders given the wide range of climatic conditions faced.
Many of the countries talked about how much they have genetically advanced over the last ten years with particular reference to Australia and New Zealand who are using Performance Recording and Trans-Tasman Corriedale Analysis.
From Tierra del Fuego (South America) where ewes lamb in snow and sub-zero temperatures, further north in Uruguays semi-tropical weather and back home in our arid climate, the Corriedale is in demand because of its commercial qualities of wool and mutton. Its self replacing and disease resistant ability is one of its most important traits making it attractive to other countries trying to re-establish their sheep industry.

To see the pressures and extremes Corriedales are farmed, and thrive in, proves the Corriedale truly is the versatile sheep bred to perform. 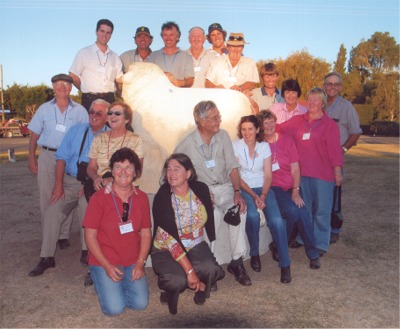 Unveiling of a Corriedale Statue in Waikari, recognising work of James Little and fellow NZ breeders who ensured the spread of the Corriedale from NZ to all the major sheep rearing regions of the world.

The Australian members of the tour, pictured alongside the statue - 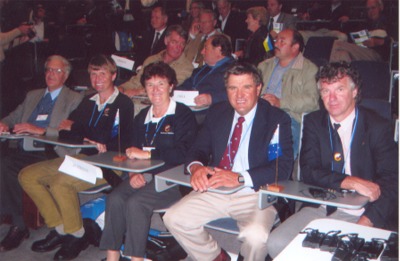 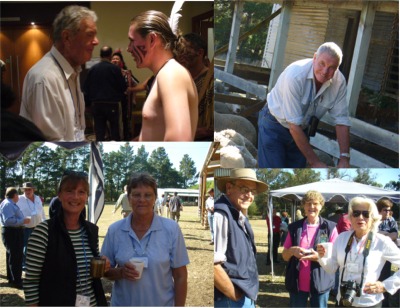 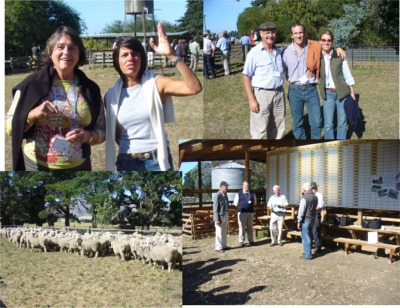 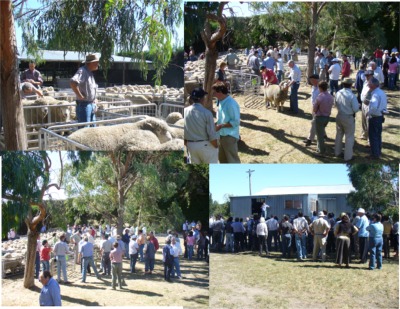 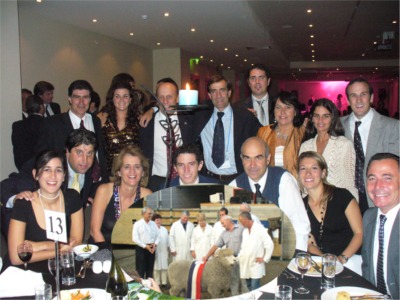